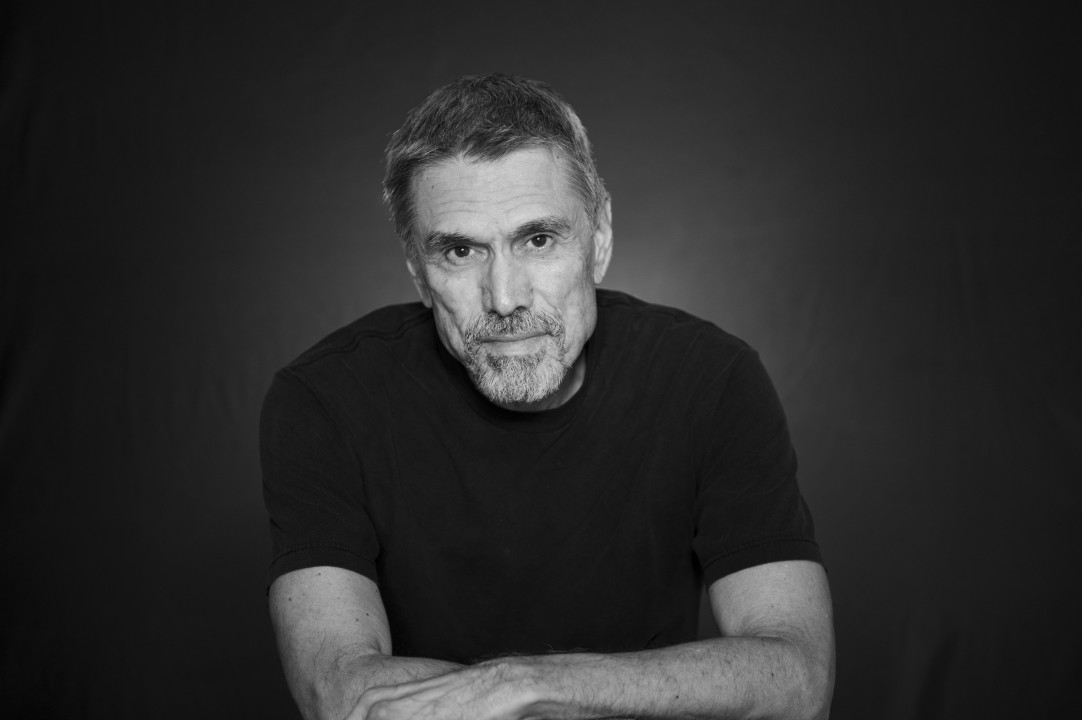 Veteran screen and stage actor MARCO RODRIGUEZ is often the character you love to hate in films like Cobra and A Man Apart. Yet, he also possesses a sensitive side to his personality that enables him to bring great depth and feeling to roles in films such as John Frankenheimer’s The Burning Season and the critically acclaimed PBS American Playhouse film …And the Earth Did Not Swallow Him.

Marco is a proud member of the Motion Picture Academy and an ALMA Award recipient with a career that includes over 130 imdb credits as an on-camera and voice-over character actor.

A native Los Angelino with a rich Latino heritage, Rodriguez reflects that "Even though I'm as American as they come, I'm proud of my cultural roots and thought it was important to keep my Hispanic surname as an actor because it's part of my identity." Flawlessly fluent in English and Spanish, Marco is able to play a wide range of ethnicities from Latino, European, to Native-American.

Marco received his Bachelor of Arts degree from the University of Southern California and trained with notable acting coaches, Jeff Corey and Jose Quintero. After a short stint as a teacher in the LAUSD, he embarked on a professional acting career with his debut as “El Pachuco” in the Mark Taper Forum production of Zoot Suit and then toured Europe with Luis Valdez’ Teatro Campesino.

While at the Taper, Marco joined the Improvisational Theatre Project (now known as P.L.AY.) collaborating on the critically acclaimed play School Talk. Other writing projects include the award-winning Espernaza Del Valle for the Office of Substance Abuse Prevention (OSAP) and Natividad, a solo Christmas play in Spanish.

Rodriguez is also a founding member of the East L.A. Classic Theatre, an organization dedicated to exposing disadvantaged youth to classic dramatic literature and the theatrical experience. In 1998, Marco founded Dejando Huellas (Leaving a Mark), a bilingual drama outreach program including coaching, workshops and performance opportunities for the underserved Latino community. Marco has also been involved as a lead teaching artist with the acclaimed L.A. theatre company, About Productions, and its innovative educational programming that introduces at-risk youth to the importance of writing and the power of communication through artistic expression, facilitated dialogue and live performance.